Here are number of the projects that I've worked on that don't directly relate to research. 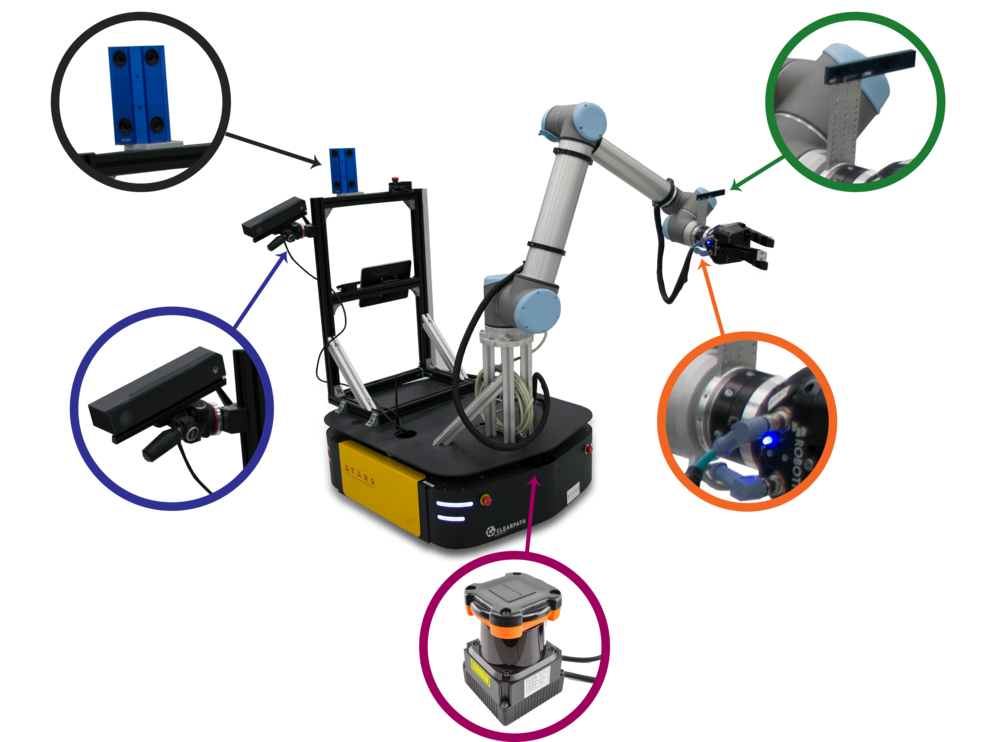 I, along with a number of my labmates, have been tasked with getting our mobile manipulator (affectionately titled the Thing) up and running. As part of these responsibilities, I've helped design a number of demonstrations for showing off its capabilities to visitors.

Drawing on a Whiteboard with Simultaneous Arm and Base Movement
Using impedance control, the robot draws a pre-defined drawing on a whiteboard while the base simultaneously moves in and out, theoretically allowing for object avoidance. Code coming soon.

End-Effector Teleoperation via Kinect-based Hand Tracking
A user's hand position is tracked by a Kinect sensor, and the end effector of the arm follows their movements. Code coming soon.

The Clapper
A relay that is controlled with two claps (like this), with a few other little tweaks for improvements over a standard clapper.
Code 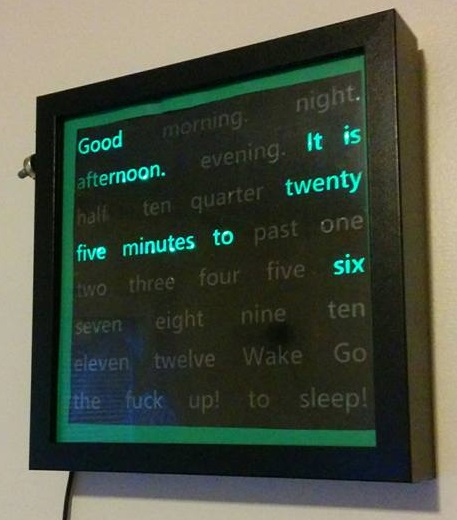 Word Clock
A word clock that was colloboratively designed by my girlfriend Christina and I. The electronics and programming were done from scratch for fun, but the rest of the physical design was hers (including the word choices...).
Code

MandelBox Flythrough Video
Generated for the final project of CS/SE 4F03, where we had to use parallel processing to generate a 30FPS 4K video flythrough video of a generated Mandelbox. The images were generated on sharcnet.
Video